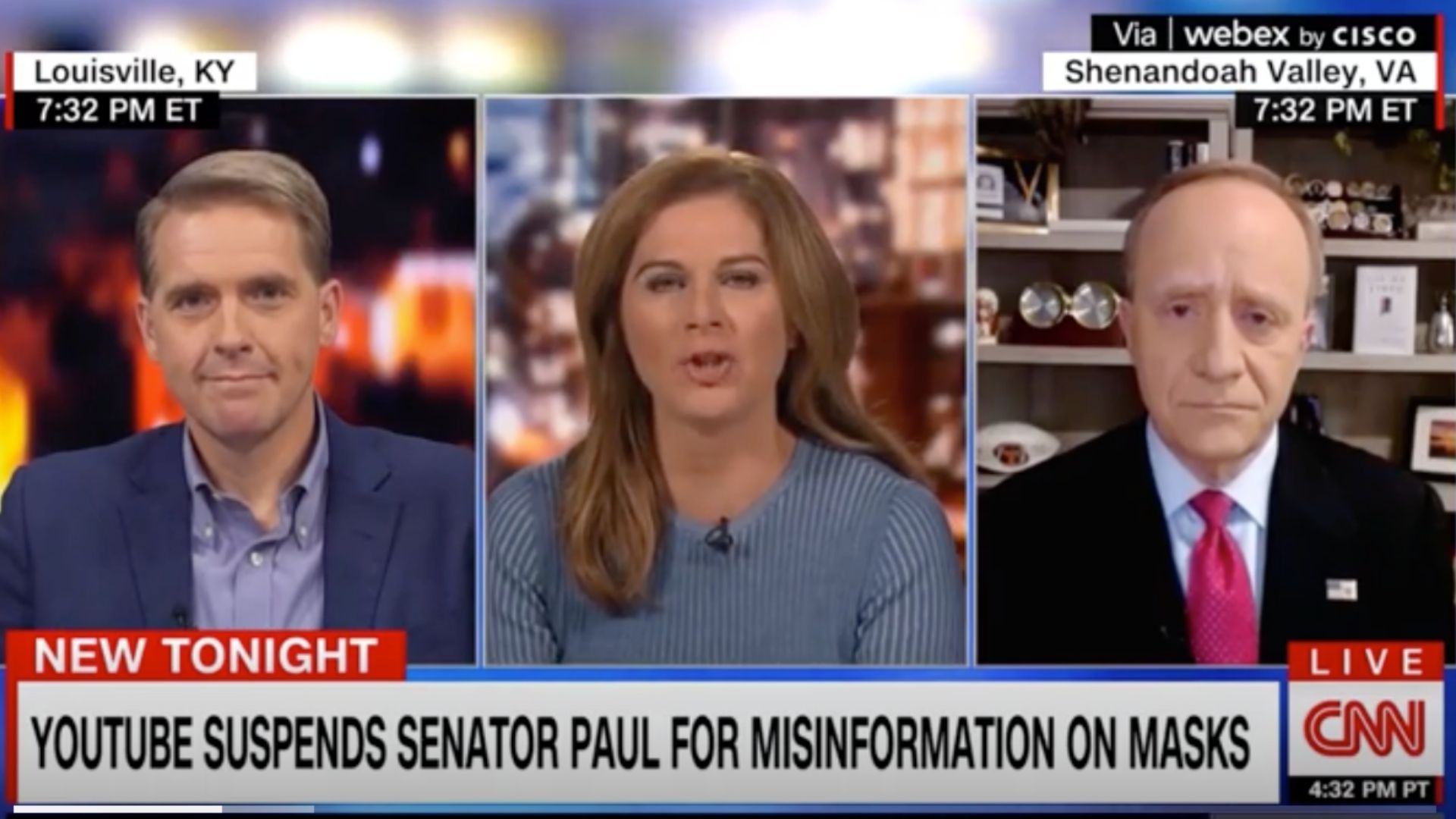 On Wednesday, CNN’s Erin Burnett noted that both White House Chief Medical Adviser Dr. Anthony Fauci and Dr. Michael Osterholm – Director of the Center for Infectious Disease Research and Policy at the University of Minnesota and former adviser to President Joe Biden’s transition team – have made statements similar to Sen. Rand Paul about the effectiveness of masks.

Paul’s statements in a video recently got him suspended from YouTube for seven days for allegedly spreading “misinformation” about COVID.

Senator Paul is a medical doctor.

CNN‘s Burnett: Fauci and Osterholm Made Statements about Cloth Masks That Are Similar to Rand Paul‘s https://t.co/OIPAKq37D8 via @BreitbartNews

Burnett pointed out the issue on her CNN show “OutFront.”

“Back in early 2020, obviously before the Delta variant, Dr. Fauci did say in an email, ‘The typical mask you buy in the drug store is not really effective in keeping out virus, which is small enough to pass through the material.’”

CNN personality Scott Jennings noted that Osterholm had also made statements about cloth masks that are similar to Paul’s.

Sign up to receive the latest political news, insight, and commentary delivered directly to your inbox.

As Mediaite notes, “Paul said in the weekend video that ‘most of the masks you get over the counter don’t work, and quoted two peer-reviewed articles that questioned the value of wearing cloth masks.”

Burnett followed up with, “I will point out, Sen. Paul did say, in the video, not the part that YouTube says they’re banning him for, but in the video, that he believes N95 masks do work, and, as Scott points out, other medical experts, including Dr. Osterholm, are now raising red flags about cloth masks.”

Burnett then played a clip of Osterholm saying during an August 2, 2021 interview on CNN that “many of the face cloth coverings that people wear are not very effective in reducing any of the virus movement in or out.”

Most mainstream news coverage of Sen. Paul and his suspension from YouTube have not also noted that high ranking government and health officials have made statements about the ineffectiveness of cloth masks similar to Paul’s.

Burnett speculated on behalf of YouTube for their reasoning behind suspending Senator Paul:

“There are possible reasons why YouTube would pick on Senator Paul and not on Dr. Osterholm, right? The primary one is that Senator Paul has flouted covid guidance frequently, right? Especially on masks. … He showed up for work while he waited for what ended up being a positive test result in March 2020 and used the Senate gym. He ended up having it. When he came back in May he refused to wear a mask, and that refusal has been on display with the senator again and again and again.”

Now is the time to support and share the sources you trust.
The Political Insider ranks #16 on Feedspot’s “Top 70 Conservative Political Blogs, Websites & Influencers in 2021.”

Trump Slams Removal Of Robert E. Lee Statue: ‘Our Culture Is Being Destroyed’ 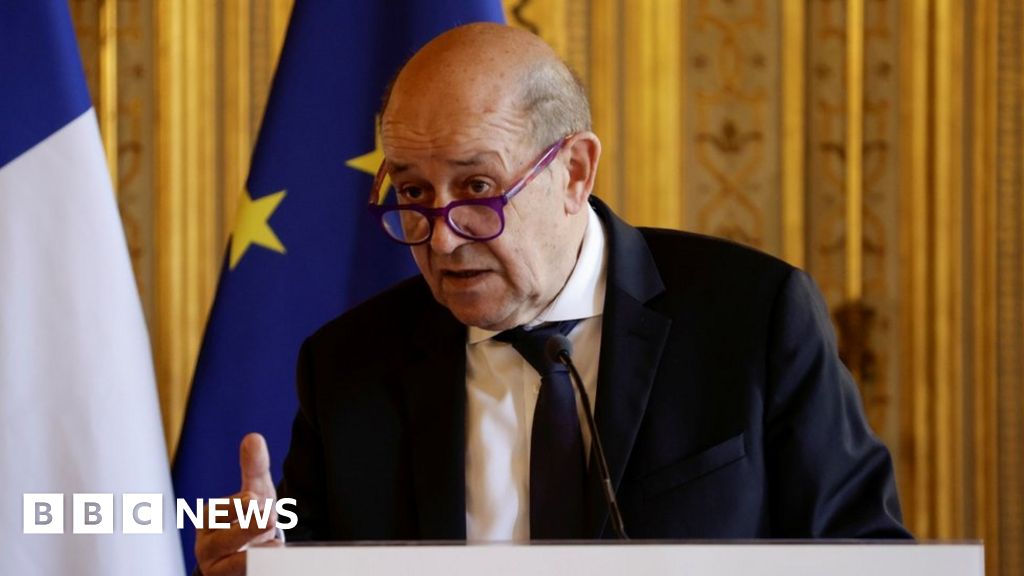 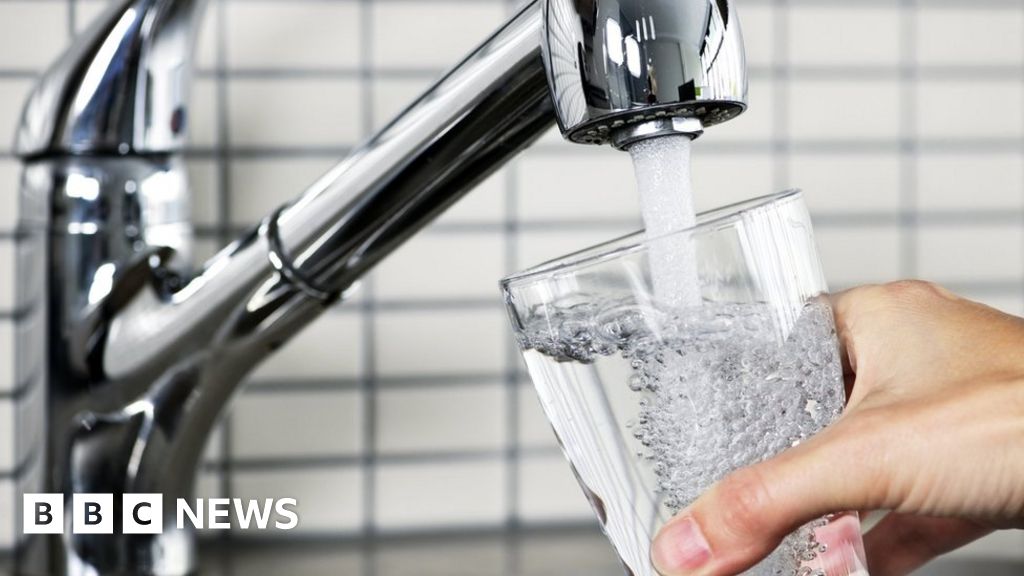 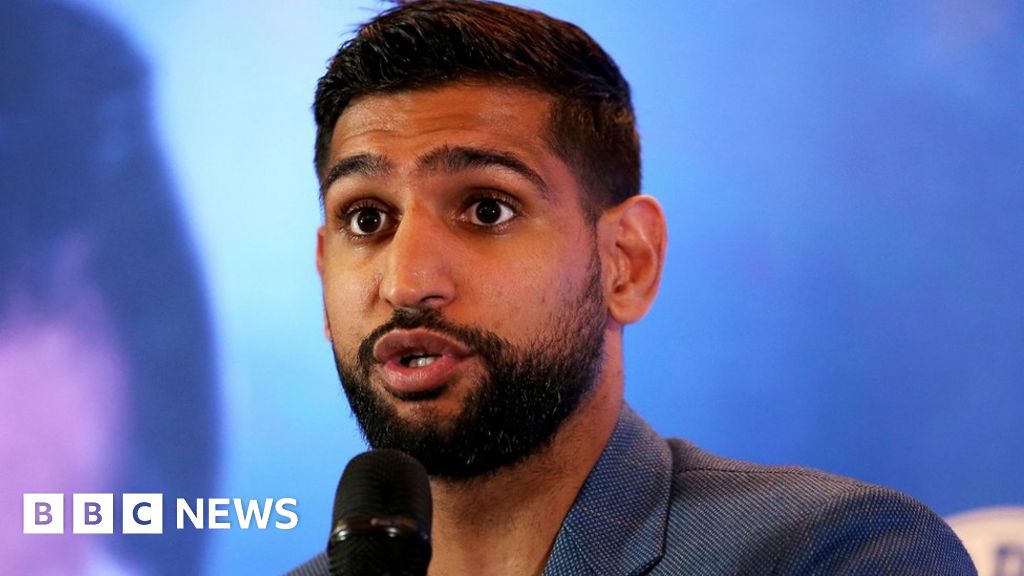 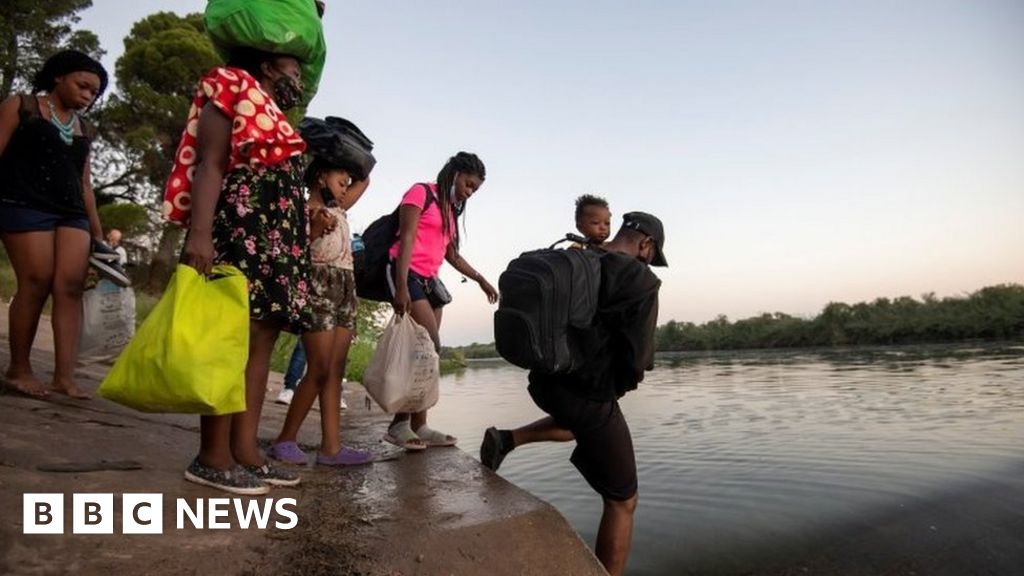 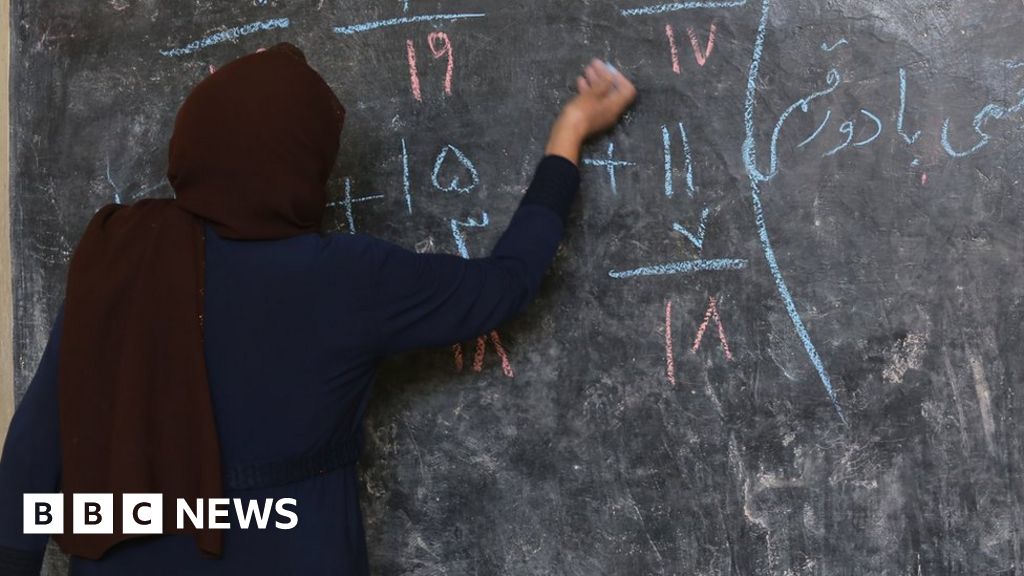